How IVF Is Helpful For Couples Struggling With Azoospermia

A reported third of all infertility cases are due to male factor infertility, and a significant amount of these men struggling with infertility suffer from what is known as azoospermia.

The American Society for Reproductive Medicine defines azoospermia as “the absence of sperm present in seminal fluid.” This basically means that those suffering from the condition have zero sperm count – making conception incredibly difficult if not impossible if left unaddressed.

In a 2013 article, the U.S. National Library of Medicine cited that about 1% of all men in the general population suffer from azoospermia, and azoospermic men constitute approximately 10 to 15% of all infertile men.

The condition itself is actually often the result of other underlying conditions. These potential causes are divided into three categories: pre-testicular, testicular, and post-testicular.

Fortunately, assisted reproductive technologies are continuously being developed to aid conditions such as azoospermia, and in vitro fertilization, along with the several procedures that can be coordinated with it, are often very viable ways to conceive despite azoospermia.

For couples wherein the man is suffering from obstructive azoospermia, ICSI or intracytoplasmic sperm injection, a crucial step in IVF, after obtaining sperm directly from the man’s testes or epididymis is the best way to go. Remember that in such cases, there may actually be a healthy count of sperm present, there is simply an obstruction.

For those suffering from non-obstructive azoospermia, wherein there is no problem with obstruction but with sperm production itself, selected parts of the man’s testes may be probed for the possible presence of sperm suitable for extraction.

Why is IVF helpful when dealing with azoospermia?

After the sperm is obtained, whether via the testicular sperm extraction or through the epididymis, IVF opens up more options for the couple. 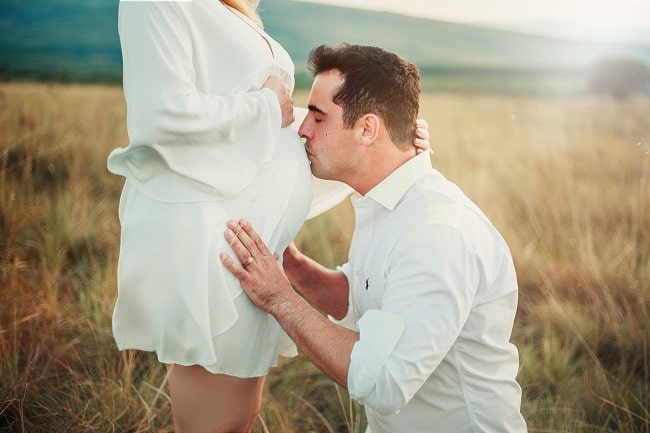 For one thing, instead of just having sperm freezing as an option after the extraction of the sperm, since IVF will entail the fertilization of more than one egg, any remaining embryos can be candidates for embryo freezing – saving the couple from another complete cycle of procedures necessary in IVF in case they wish to have another child in the future.

IVF certainly opens up a lot of possibilities for couples with different sorts of fertility struggles. If you have any concerns regarding azoospermia, or any other fertility issues, feel free to set up an appointment with one of our specialists and begin your journey towards becoming parents today.