A Brief History of Infertility

After the first IVF baby was born in 1978, people suddenly realized how possible successful infertility could be, and it came to light just how many couples around the world struggle from this problem. As the most trusted provider of IVF services in Davao, we want to remind our patients that infertility has always been common and that they are never alone in dealing with it.

According to ancient Egyptian records, dating as long ago as 1900 B.C., there were already various gynecological disorders being experienced and treated.

Male fertility was also of concern, and various medicines linked with magic were often prescribed to improve their potency. They also had gods and goddesses specifically for those who needed help with improving fertility and coping with infertility.

One of the most well-known Biblical characters is Sarah, who famously struggled with bearing a child with Abraham. At an older age, they were able to give birth to their own child together, Isaac.

At this point, the majority of the burden of dealing with infertility was placed on women, and they were well-known to go on pilgrimages to help them increase their chances of having a child.

In a similar sense, during the Middle Ages, infertility was often seen as a form of “punishment” for a couple, and again, women were often left with the responsibility of treating it.

Prayer and fasting were the most commonly the prescribed ways to deal with infertility at this time, which didn’t leave struggling couples with much of a chance to conceive. 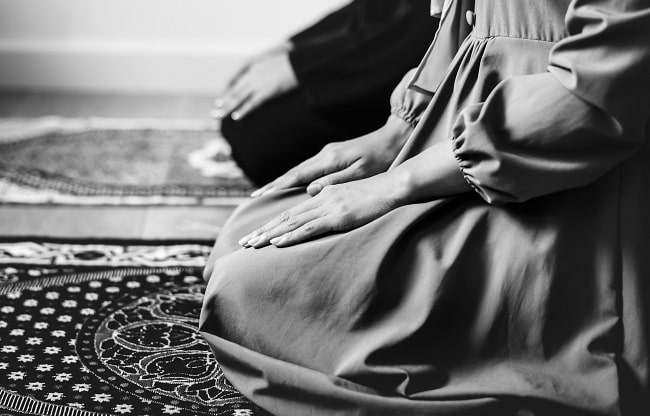 Fortunately, by the Renaissance period, advances in medicine and treatment were beginning to improve. Leonardo Da Vinci and other medical practitioners had a better understanding of the female anatomy and now had more knowledge as to how the reproductive system works. Treatment by this time, however, still weighed heavier on the women.

By the late 19th century, conception was finally acknowledged by the medical field as the union of the egg and sperm resulting in fertilization. Because of this, great improvements in treatment were developed since doctors weren’t blindly dealing with infertility anymore.

As the 20th century progressed, more advanced technologies like those that help detect early pregnancies and view eggs and sperm under microscopes arose. By then, the possibility of uniting egg and sperm artificially if it couldn’t be done naturally was now very possible.

Today’s couples are offered a whole slew of options that can help them maximize their chances of conception. With our current technologies, we are able to better diagnose individual symptoms and prescribe the necessary measures since we now know that each couple’s fertility problem is a unique one.

More importantly, infertility is now widely acknowledged as both a woman’s and a man’s issue and should be dealt with as such. Infertility is a journey that a couple must face together.

If you’re in need of a consultation regarding infertility or IVF, you can always visit IVF Davao, Inc., the most experienced facility specializing in vitro fertilization in Davao. Book an appointment with one of our specialists today!