Soon-to-be first time mothers may not be fully aware of the jargon used when trying to conceive. With all that goes on during an IVF procedure, it can be challenging to catch up with what the doctors are saying.

This guide is for first-timers at the fertility clinic in Davao or for women who are trying to conceive for the first time.

Ovulation is when a mature egg is released from the ovary, pushed down the fallopian tube, and is made available for fertilization. Approximately every month, an egg will mature within one of your ovaries.

During the length of your menstrual cycle – ovulation usually occurs around 10 to 16 days before your period starts, so you may be able to work out when you’re likely to ovulate if you have a regular cycle. Your cervical mucus, you may notice, may become wetter, more transparent, and more slippery around the time of ovulation.

Fertilization is the fusion of haploid gametes, which are the egg and sperm, to form the diploid zygote. Note, though, that there can be subtle differences in the fertilization process which occurs naturally within the body or through reproductive technologies outside the body. The overall product in both cases is a diploid zygote.

Conception occurs when a sperm cell from a fertile man swims up through the vagina and into the uterus of a woman and joins with the woman’s egg cell as it travels down one of the fallopian tubes from the ovary to the uterus.

In humans, implantation is the stage of pregnancy at which the embryo adheres to the wall of the uterus. At this stage of prenatal development, the conceptus is called a blastocyst. It is by this adhesion that the embryo receives oxygen and nutrients from the mother to be able to grow.

Gestation is the period of development during the carrying of an embryo or fetus inside viviparous animals. It is typical for mammals but also occurs for some non-mammals. Mammals during pregnancy can have one or more gestations at the same time, for example, in multiple births. 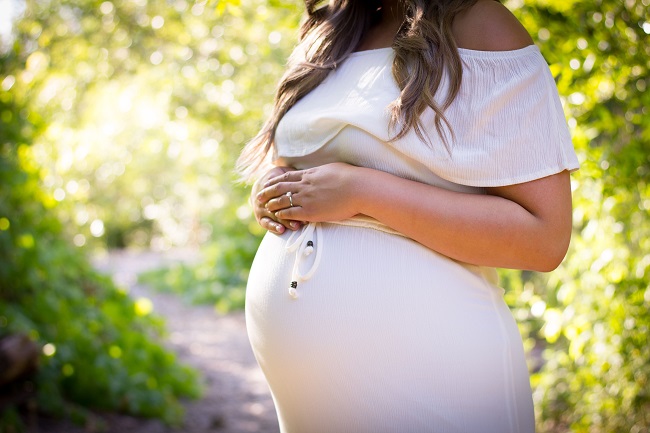 A zygote is the union of the sperm cell and the egg cell. Also known as a fertilized ovum, the zygote begins as a single cell but divides rapidly in the days following fertilization. After this two-week period of cell division, the zygote eventually becomes an embryo.

An embryo is an early stage of development of a multicellular diploid eukaryotic organism. In general, in organisms that reproduce sexually, an embryo develops from a zygote or the single cell resulting from the fertilization of the female egg cell by the male sperm cell.

We’re sure you have many more questions about the terms involved in a pregnancy. Remember to ask your fertility specialists in Davao questions during your consultation. As a mother to be, you’ll want to know as much as you can about the IVF process and your potential pregnancy.

Leave us a message with your queries; we are here to assist you on your journey to becoming parents.