How Likely Are You To Have Twins?

Home / IVF Articles / How Likely Are You To Have Twins?
0

As a leading IVF clinic in Davao, one of the most common queries we encounter is how likely the parents-to-be will have twins if they undergo in-vitro fertilization. You’ve probably already encountered a lot of theories and heard a lot of firsthand accounts as to what it takes to have twins, from what to eat, how you should be having intercourse, to how IVF ensures a couple of twins.

Although factors such as diet and how the baby was conceived have little to do with the outcome, some popular notions such as genetics and the age of the mother do hold a certain level of truth.

History of twins in the family

Do either your or your partner have fraternal (non-identical) twins in your family? Then you can consider your chances of conceiving twins as having risen. If there’s a history of fraternal twins on both your sides, then your chances go up even higher. 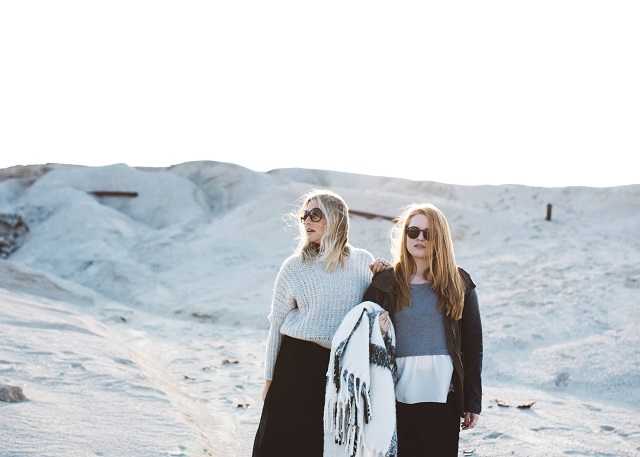 While it is known that women with higher BMIs, specifically those whose BMIs are over 30, typically have more trouble successfully conceiving, they are also more likely to have twins when they do conceive. This is due to the presence of extra fat, which prompts the body to produce more estrogen. This overstimulation of the ovaries then leads to them releasing more than one egg during ovulation.

Another important factor that lies with the mother is their age at conception. It has been observed that women over the age of 30 have increased levels of FSH or follicle-stimulating hormone, which is responsible for the development of the eggs before they get released by the ovaries. While higher levels of FSH are known to lower fertility as well, sometimes the follicles overreact to the higher FSH levels and end up releasing more than one egg during ovulation, which then significantly increases the chance of twin pregnancy.

Another thing that could significantly impact your chances of conceiving twins is undergoing IVF. As you may have already read about or briefed about, during IVF, more than one embryo is typically implanted into the mother’s uterus to maximize chances of success. While it is usually expected that just one embryo will successfully implant, there are times that more than one successfully attaches itself to the uterine wall, resulting in twins or even triplets. 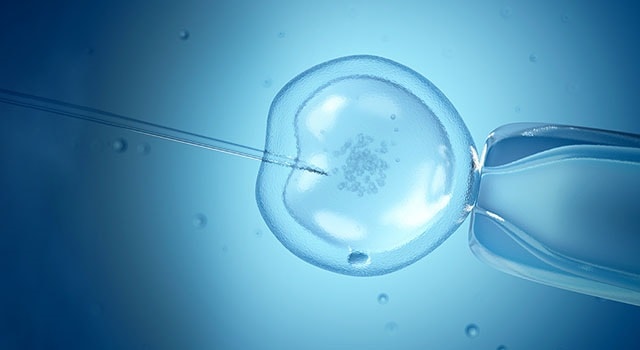 If you are concerned with your own likelihood of conceiving twins, especially if you plan to undergo IVF, then it is best you consult with a trusted specialist regarding your concern. Having twins is truly a blessing, but if it is something that is making you reconsider the procedure of IVF and its cost in Davao, then informing your fertility specialist here at IVF Davao is highly recommended.